Lungs-Improving Your Capacity to Breath Deeply! 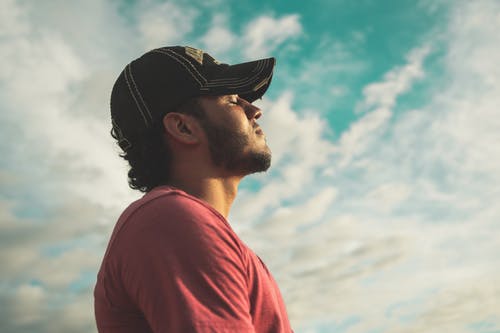 LUNGS! Your lungs bring fresh oxygen into your body. They remove the carbon dioxide and other waste gases that your body doesn’t need. To breathe in (inhale) and out (exhale), you use the muscles of your rib cage – especially the major muscle, the diaphragm. Your diaphragm and expansion of your ribs is controlled by your autonomic nervous system and brain stem. Your cranial nerves and the nerves that come from the top 3 vertebra of you your spine (C1-3) directly control your lung function. Nerves from your thoracic spine (T3, and T8) also play a role in the coordination of breathing. On average an adult breaths 18 times a minute. The ability of your rib cage to expand without restriction is required for proper lung function. In addition, your posture also determines proper lung capacity.

A scientific research study done in the Journal of Manipulative Therapy in 2007 has found that there is a relationship between regular Chiropractic care and improved pulmonary (lung) function. The study groups were divided into 4 groups: 1. Exercise Only 2. Chiropractic Only 3. Chiropractic followed by exercise 4. Control (no intervention). Lung capacity (Forced Vital Capacity (FVC) and Forced Expiratory Volume (FEV)) was measured before and after the described interventions. The results showed that Group 1 (exercise only) showed a drop in FVC/FEV; Group 2 (Chiropractic only) showed a significant boost in FVC/FEV; Group 3: (chiropractic and exercise) showed a significant boost immediately follow the Chiropractic care, then an additional increase after exercise.

The authors concluded that chiropractic care appears to increase the respiratory (lung) function of normal individuals. The authors also discuss the potential for this intervention to be administered prior to exercise to permit additional tolerance within the respiratory system that could allow an extended exercise program.