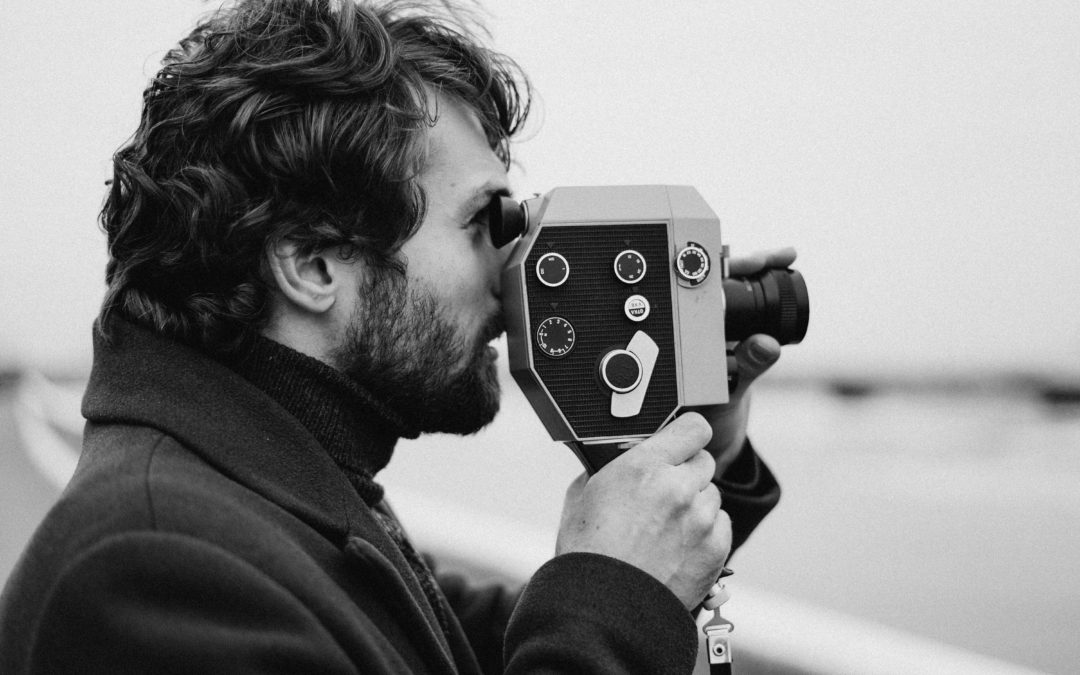 A stroke is a disorder that involves the brain, the blood vessels of brain, and the lack of blood flow.   A stroke occurs when vessels of the brain become blocked or ruptured.

Stroke is the second most common cause of death in the world.  It tends to affect older female adults more than men. Minorities are at a higher risk of suffering from a stroke. High blood pressure is the most common contributing factor.

Ischemic stroke accounts for 80% of strokes.  This type of stroke involves the blockage of a blood vessel that supplies the brain. The blockage causes a decrease in blood flow and oxygen to the brain, leading to damage or death of the brain cells.  Circulation needs to be restored right away to prevent permanent brain damage.

Ischemic strokes will cause symptoms specific to the region of the brain that is being affected.  Some symptoms may include problems with vision, dizziness, double vision, weakness in arms or legs, vertigo, confusion, loss of balance and coordination.

If someone is having an ischemic stroke, a FAST evaluation may be done.  FAST involves assessing the face, arms, speech, and time.

Testing to confirm an ischemic stroke include MRI, EKG, blood testing, and a procedure to look for blocked arteries.  Immediate treatment will focus on controlling the vital signs and reducing any pressure that has developed in the brain.  Management can also include medication or surgery, followed by a course of rehabilitation therapy.

Some will recover without any long-term problems while others may have more serious problems.  Timing is key in that you will need to seek treatment right away to minimize damage.

The patient reported on in this study was a 40-year-old male who had a 7-year history of right-side lower leg weakness following a stroke.  He completed eight months of rehabilitation and botox injections, with no improvement in the lower back and leg weakness.  He tried to be as active as possible by attending the gym despite the deficits.

The chiropractor examined him and found postural changes, decreased range of motion of the hip, and structural shifts in his neck, low back, pelvis, and sacrum. Orthopedic tests, muscle testing, and other tests revealed areas of decreased strength and function.  These structural shifts can lead to obstruction of the nerves and it is this obstruction, called vertebral subluxations, that chiropractors correct.

The man was adjusted by the chiropractor and by the third visit he reported awareness of greater strength in his right leg.  His balance, posture, and hip range of motion all improved.  He was able to increase weight at the gym on his leg exercise.

The study’s authors called for additional research to investigate the clinical implications of chiropractic in this population of patients.