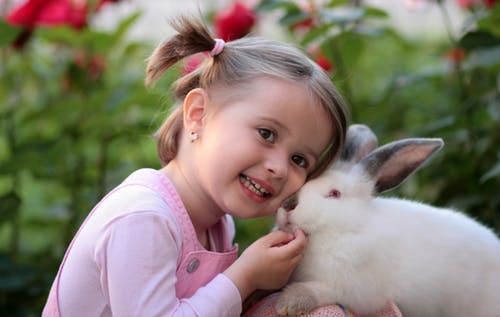 The Facts About Otitis Media/Ear Infections

An ear infection is an inflammation of the middle ear, usually caused by bacteria, that occurs when fluid builds up behind the eardrum. Anyone can get ear infections, but children get them more often than adults. Five out of six children will have at least one ear infection by their third birthday. In fact, ear infections are the most common reason parents bring their child to a doctor. The scientific name for an ear infection is otitis media (OM).

Eustachian tubes are smaller and more level in children than they are in adults. Therefore, this makes it difficult for fluid to drain out of the ear, even under normal conditions. If the eustachian tubes are swollen or blocked with mucus due to a cold or other respiratory illness, fluid may not be able to drain.

Numerous case studies and some clinical studies are revealing that there is a relationship between abnormalities in the spine, the nervous system and the various problems related to ear infections.

These types of structural problems in the upper part of the neck cause a back-up of the lymphatics and problems with the tubes draining the middle ear. By removing the structural imbalance chiropractic helps these fluids drain, and improves nerve supply and range of motion.

Abnormal position or movement of the spinal vertebra can develop and this can lead to nerve interference. It is this interference, called vertebral subluxations, that chiropractors correct.

With everything we know about the dangers of antibiotic abuse and over the counter remedies being used on children, chiropractic intervention makes perfect sense in the case of childhood ear infections. In fact, chiropractic is the treatment of choice for dealing with the structural and neurological aspects of ear infections.

The 3-year-old female in this study had been experiencing an ongoing cycle of painful ear infections in both ears.  Her primary care physician prescribed multiple rounds of antibiotics, which did not resolve her chronic ear infections.  Any time she would get a cold or flu symptoms, she would get an ear infection.  Her mother tried over the counter ear drops and several rounds of prescription medication, which did not help.  Due to the poor outcome of previous treatments, she was scheduled to have surgery on both ears.

Following chiropractic adjustments, she experienced marked improvement in her symptoms.  As a result, her ear infections cleared, and she was able to avoid having surgery on her ears.

The study’s author called for additional research to investigate the clinical implications of chiropractic in this population.

So if you or someone you know has a child suffering from earaches, or if your family does not have a Chiropractor as a part of your healthcare team request an appointment with us today.  In Bozeman, Dr. Kimberly Maxwell at Abundant Health Family Chiropractic is THE go-to resource for the health and wellbeing of your entire family! Being 20 years in practice, you can trust her expertise and experience in serving you and your family, keeping you healthy, well, and wise.